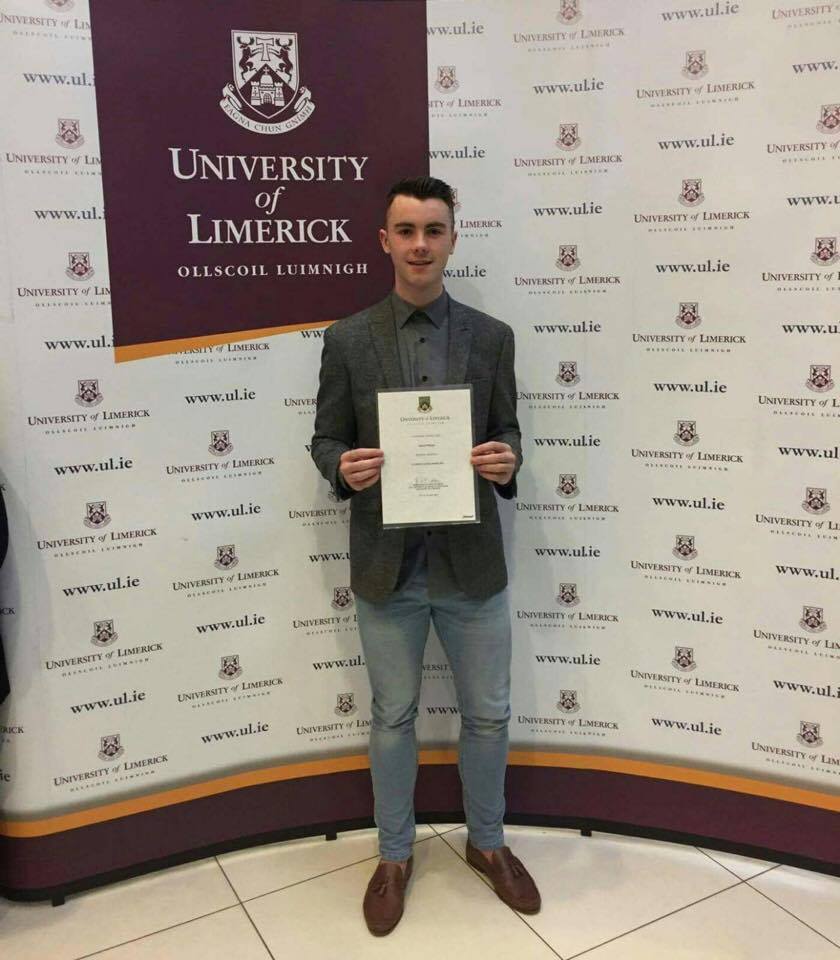 Fantastic news recently when SDA learned that the 2014 SDA Camp MVP Aaron Whelan earned a scholarship to the University of Limerick to play basketball and study Materials & Technology Education. Aaron is a top-class athlete with a winning attitude who has been a standout within the Irish basketball ranks for years. At junior level he made a name for himself as an elite level defender and has represented Ireland at the junior international level since he was 15 years old. Aaron’s reputation is renowned in the midlands region for consistently leading his Kestrels Club and Rathangan School teams to multiple trophy winning seasons from the combo-guard position.

At the 2014 SDA Elite Invitational Aaron stood out right away because of his work ethic where he consistently gave 100% in every drill. Aaron possesses natural athletic ability, has very quick feet and hands and understands the game of basketball to the point where he consistently makes good decisions. These natural talents combined with his desire to get better is the reason why Aaron has continued to develop as a basketball player.

Aaron was named the SDA Elite Invitational Camp MVP based on his standout performance during the week of camp and has gained interest from US prep-school and college coaches from his exploits with SDA. However he has chosen to play and study at UL and SDA would like to wish him the very best of luck in his athletic and academic career in the future.